What to see / Sights

We would like to present to you the most interesting places in Poznań. Create your own route from the following “components” – or just let us know how much time you have and we will make a customized offer for you. 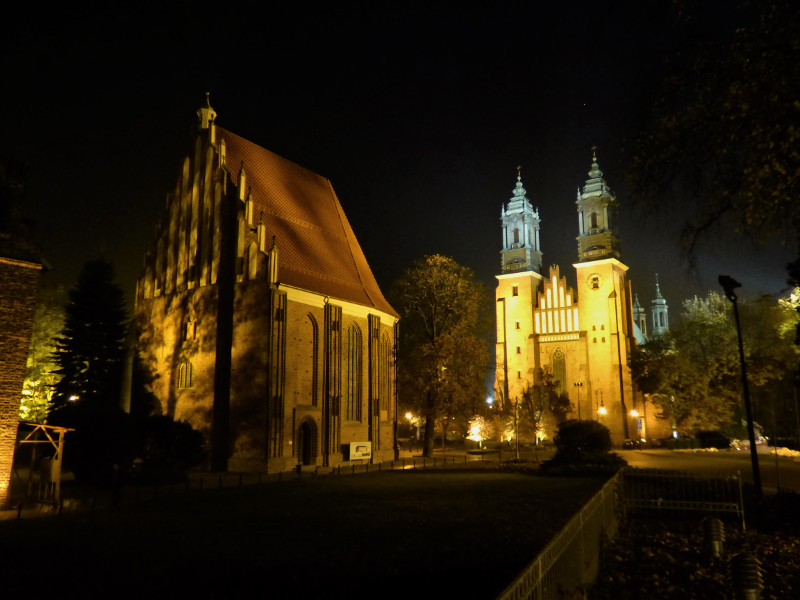 1000 years ago this tiny island located in the heart of the city used to be one of first seats of Polish rulers. In our cathedral - built in the 10th century as the first cathedral in Poland – you can find remnants of Polish rulers’ tombs. Learn about the early Polish state and the settlement of Poznań! 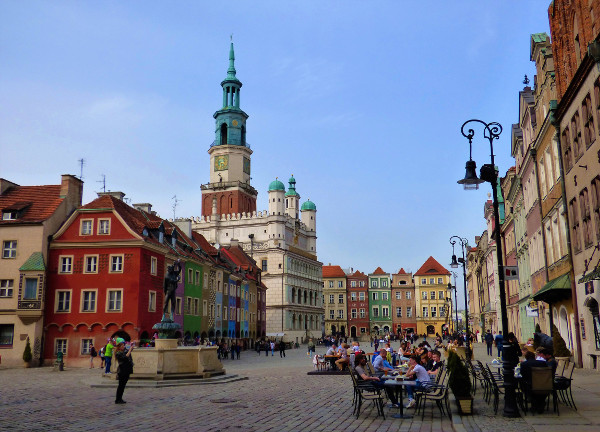 The vibrant heart of the city will delight you with its colourful tenement houses, charming small restaurants and exceptional ambience! Our Renaissance town hall and the lavishly decorated parish church are real must-see attractions! 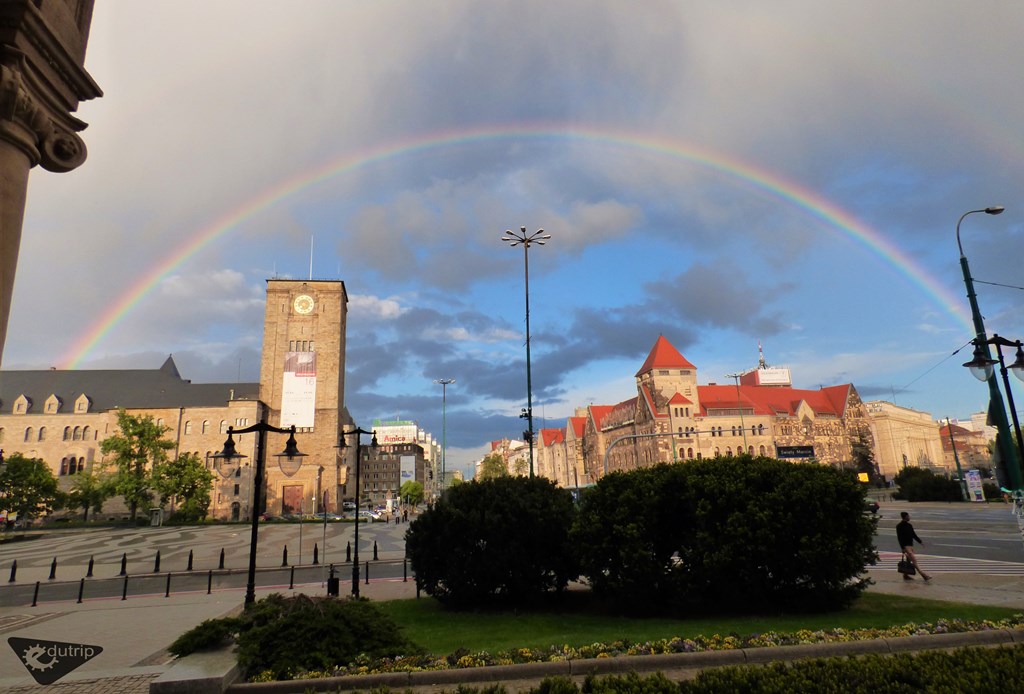 At the beginning of the 20th the Poznań Fortress was turned into the German Emperor’s residence city and former fortifications were replaced with the castle, Royal Academy and opera building. But wait, the German Emperor in Poland? Learn about it during the tour! 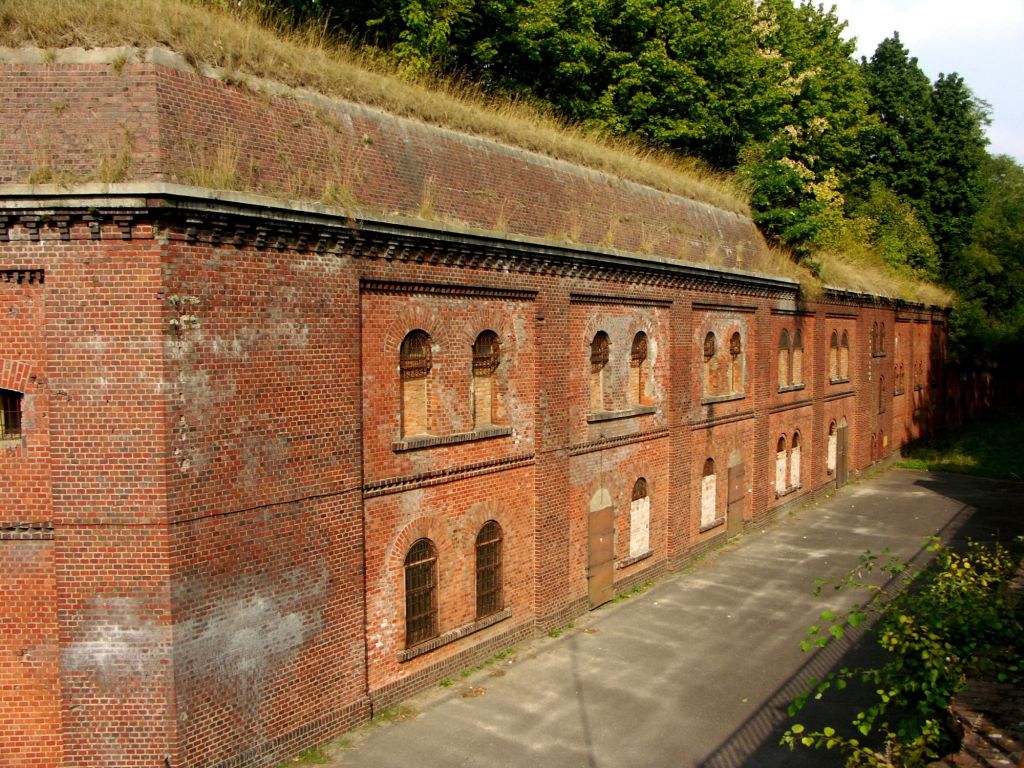 In the 19th century Poznań used to be the 3rd biggest stronghold in Europe. Every third citizen used to be a soldier and every third building – a military one. Fort VI, one of 18 buildings around the city, is a fascinating place. 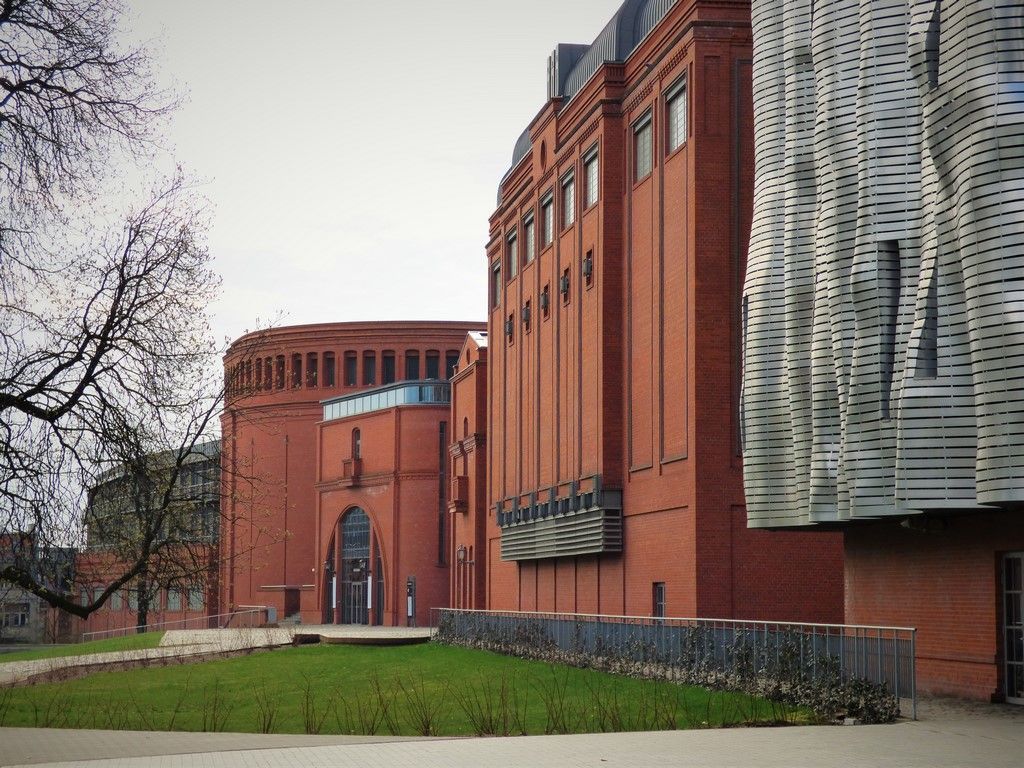 Even though beer hasn’t been produced here for over 40 years, the Old Brewery is still worth seeing. This Shopping Mall was rewarded as the most beautiful middle-sized mall in the world! 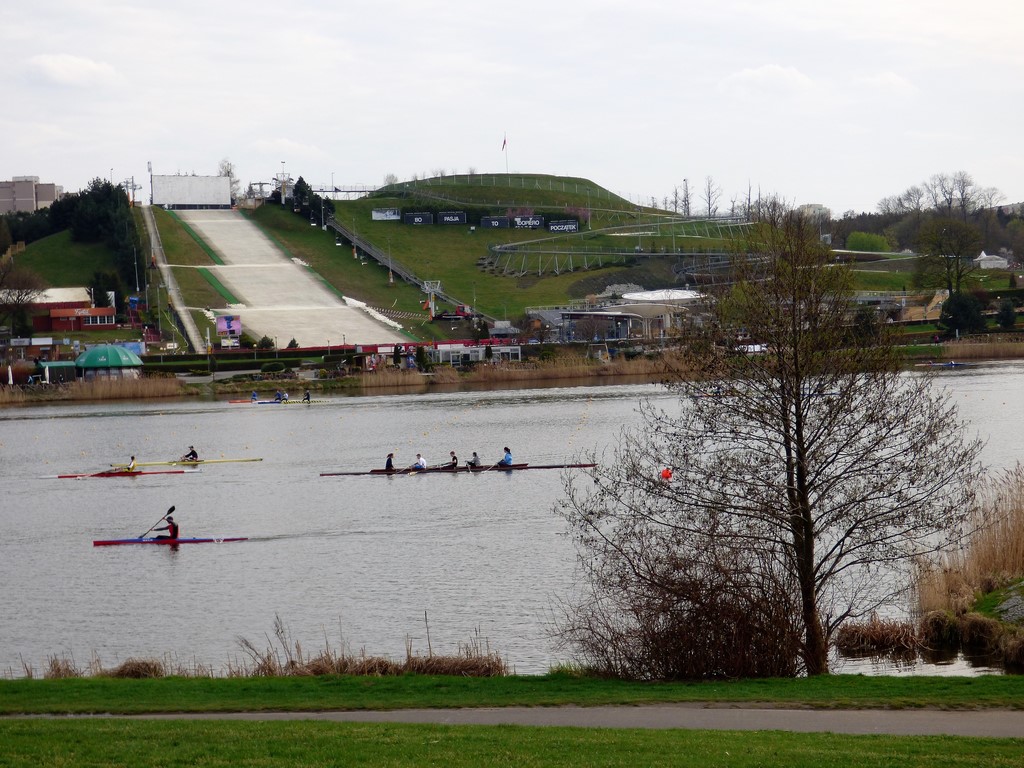 The most popular leisure area in town – the artificial lake surrounded by a number of recreational attractions for everybody: one of the biggest aquaparks in Poland, seasonal bikes rental, artificial ski slope, zoological garden, minigolf and so on.